Augusta on Display is a community engagement forum for citizens to learn about the services offered by the City of Augusta and give feedback on the City’s proposed budget.

The City will host the first Augusta on Display event on June 11, 2022, from 9am-12pm at the Robert Howard Community Center, 103 Diamond Lakes Way.

During the three-hour trade show style event, the public will have a chance to meet their elected officials, have one-on-one conversations with representatives from City departments, and share their opinions on how the City should spend tax dollars. Additionally, there will be bouncing houses for children, and attendees will have the opportunity to tour a variety of government vehicles, such as a City bus, fire truck and engine, and one of the City's electric vehicles.

We want to hear from you on how tax dollars should be allocated. Complete the Augusta on Display FY23 budget survey, and your feedback will be taken into consideration during the planning of the City's FY23 budget. 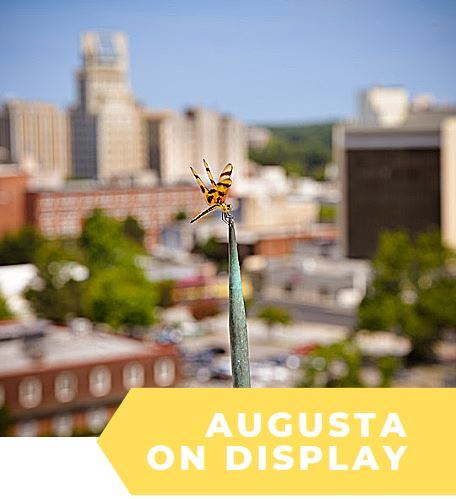