For the first time in the City of Augusta’s history, City leaders hosted Resilient Augusta Community Budget Engagement Forums to give residents an opportunity to learn about the proposed 2022 budget, participate in interactive budget simulation activities, and give feedback on how money should be spent.

During the months of September and October, a total of four in-person community forums were held in various City districts. At each event, presentations were made by City Administrator Odie Donald, II and department leaders to highlight accomplishments made in their areas.

Results from the forums were used in consideration for the City’s proposed FY2022 budget. 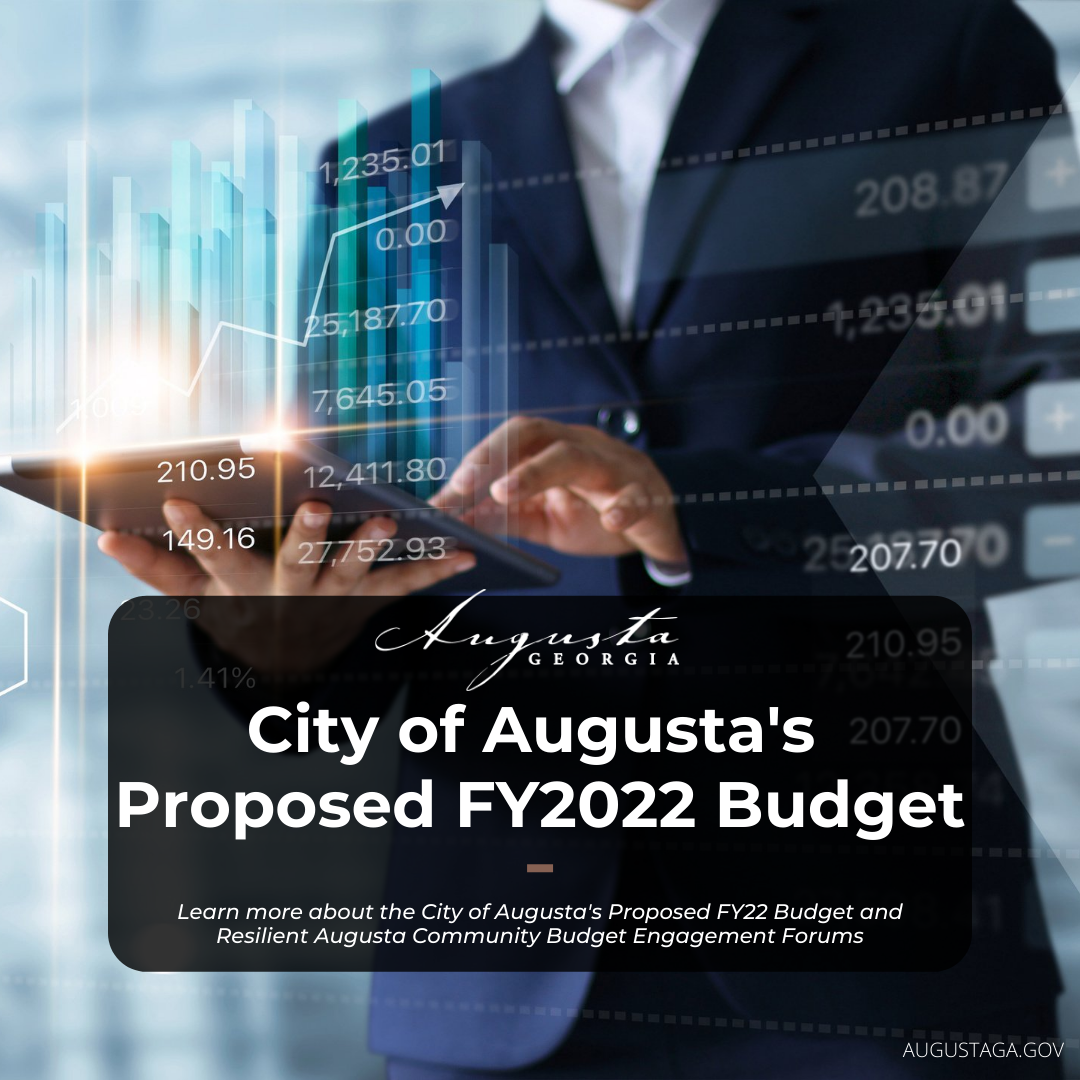