Mr. Lampkin joins Augusta with an extensive background in project management for a little over twenty years.  Prior to joining team Augusta, Mr. Lampkin worked as a project manager for Premier Constructors out of Columbia, SC where he managed their GDOT capital improvement projects contracts across the state of South Carolina.  Prior to his employment with Premier Mr. Lampkin served as the Traffic Operations Manager for the City of Augusta for six (6) years and prior to that he was the Traffic Analyst for Columbia County for twelve years (12) and a half years.

Mr. Lampkin has served as President of the local chapter of the American Public Works Association(APWA) and he is also a member of the International Municipal Signal Association where he maintains serval different certifications.  Mr. Lampkin is an Augusta native and attended C.T. Walker Magnet School and graduated from Butler High School.  Mr. Lampkin received his B.S. Degree in Electrical Engineering Technology from South Carolina State University, Orangeburg, SC. 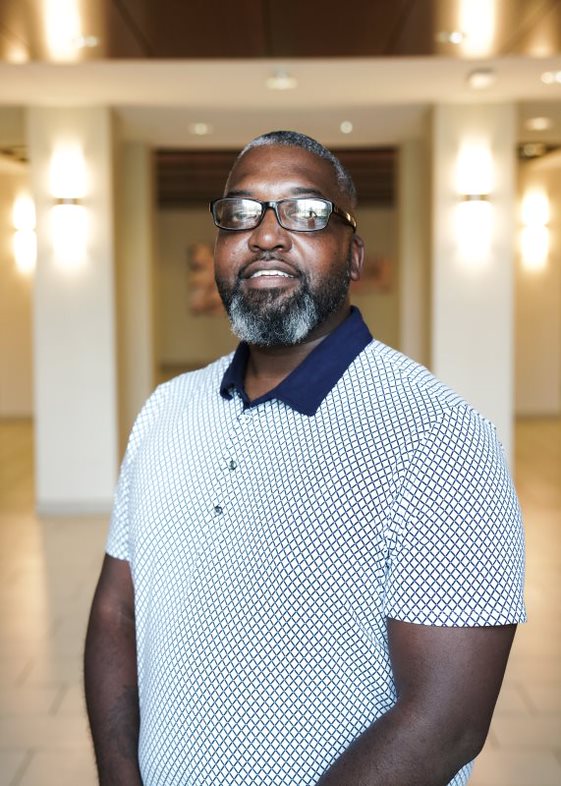