Regarded as a leader in business administration and finance, Takiyah Douse serves as the Interim Administrator for the consolidated government of Augusta – Richmond County. In this role, Douse oversees the day-to-day operations for the consolidated government of Georgia’s second-largest city with a population of more than 205,000, leading approximately 3,000 budgeted employees while administering a $1 billion operating and capital improvements budget.

Douse joined the Augusta-Richmond County government in 2008, holding several leadership positions, including Director of the Motor Vehicle Division. She was hired in 2016 in her current role as Director of the Central Services Department. Among her many accomplishments as the Central Services Director, she helped successfully launch the Green Augusta sustainability initiative to reduce the City’s non-emergency fleet by twenty percent by 2030 and improve energy efficiency across the government’s 200 facilities.

Douse’s community activities include serving as a member of the Delta Sigma Theta Sorority, Inc., a Board of Trustees for the Episcopal Day School, and the former Finance Chair and Treasurer for the Easter Seals of Georgia Board of Directors. 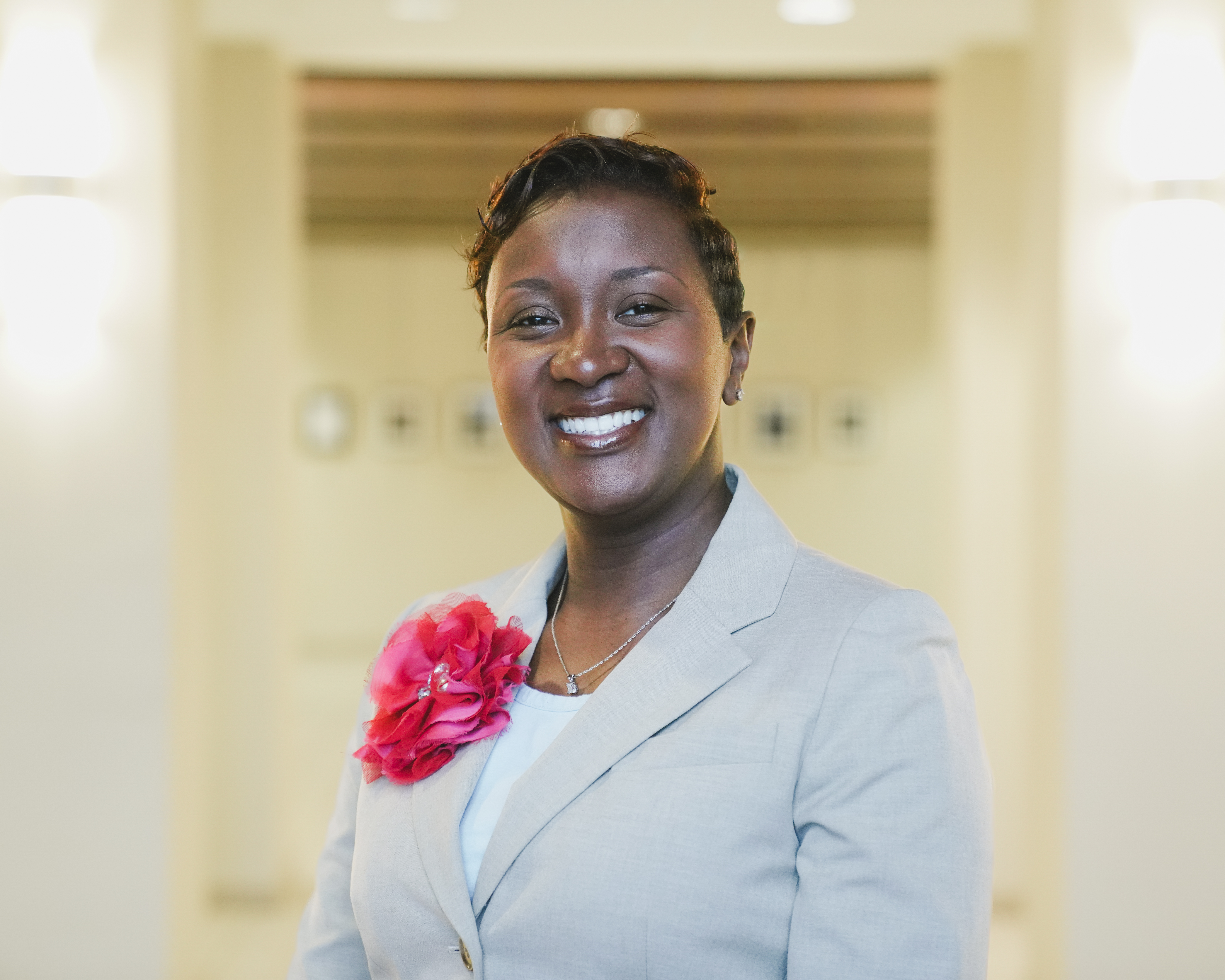