Regarded as a national leader in public administration, Odie Donald II serves as the Administrator for the consolidated government of Augusta – Richmond County. As Administrator, Odie oversees the day-to-day operations for the consolidated government of Georgia’s second-largest city with a population of more than 205,000, leading approximately 3,000 budgeted employees, a more than $15 billion tax digest, while administering a $1 billion operating and capital improvements budget.

Prior to joining Augusta, Donald served as the first City Manager for Georgia’s fifth-largest city, the City of South Fulton. Under Donald’s leadership, South Fulton eliminated a $25 million deficit, doubled revenues, established the first positive fund balance (FY2021 $45 million) in the city’s history, streamlined service delivery, and set the strategic path for the city through robust land use, transportation, quality of life and the city’s first strategic plan.

Donald also served as the State Labor Administrator for the District of Columbia where he delivered a long list of accomplishments which included: transforming the public workforce system into a national model, expanding the nation’s largest summer youth program, leading an array of public-private partnerships – including the opening the DC Infrastructure Academy, doubling spending with small business enterprises (SBEs), and awarding millions through micro-loans and grants to small businesses. Donald's tenure is nationally recognized for inspiring measurable change in one of the nation’s most critical communities.

Donald also served as Georgia’s Workforce Services Director, where he administered more than $90M in federal funds and under his leadership, Georgia was twice recognized as the nation’s number one destination for business, with the nation’s most skilled workforce. As one of the nation’s top workforce professionals, Donald holds the distinction of being the only person to transition two-state systems (Georgia and the District of Columbia) through the implementation of WIOA, which was signed into law by President Barack Obama in 2014.

Donald is also an active civic leader serving as President of the National Forum of Black Public Administrators- Metro Atlanta Chapter, a member of the Georgia Forward Board of Directors, the WorkSource CSRA Board of Directors, the Augusta University MPA Advisory Board, and the 2021 executive cohort for Leadership Augusta. Donald is a proud graduate of Georgia State University, earning a Bachelor of Arts in History in 2003 and a Master of Business Administration (MBA) in 2012. Donald has been recognized as one of the southeast United States' most prominent young professionals, being named 40 Under 40 by Georgia Trend magazine in 2015, as well as a 2018 YoungGov 40 honoree by Young Government Leaders and the inaugural 40 under 40 class of honorees for Georgia State University in 2018 joining a host of innovators in business, government, politics, and education. Donald also received the John F. Wall award from the National Association of State Workforce Agencies in 2018 and has been recognized as a regional influencer by Who’s Who in Black Atlanta in 2016, 2018, 2019, and 2020. 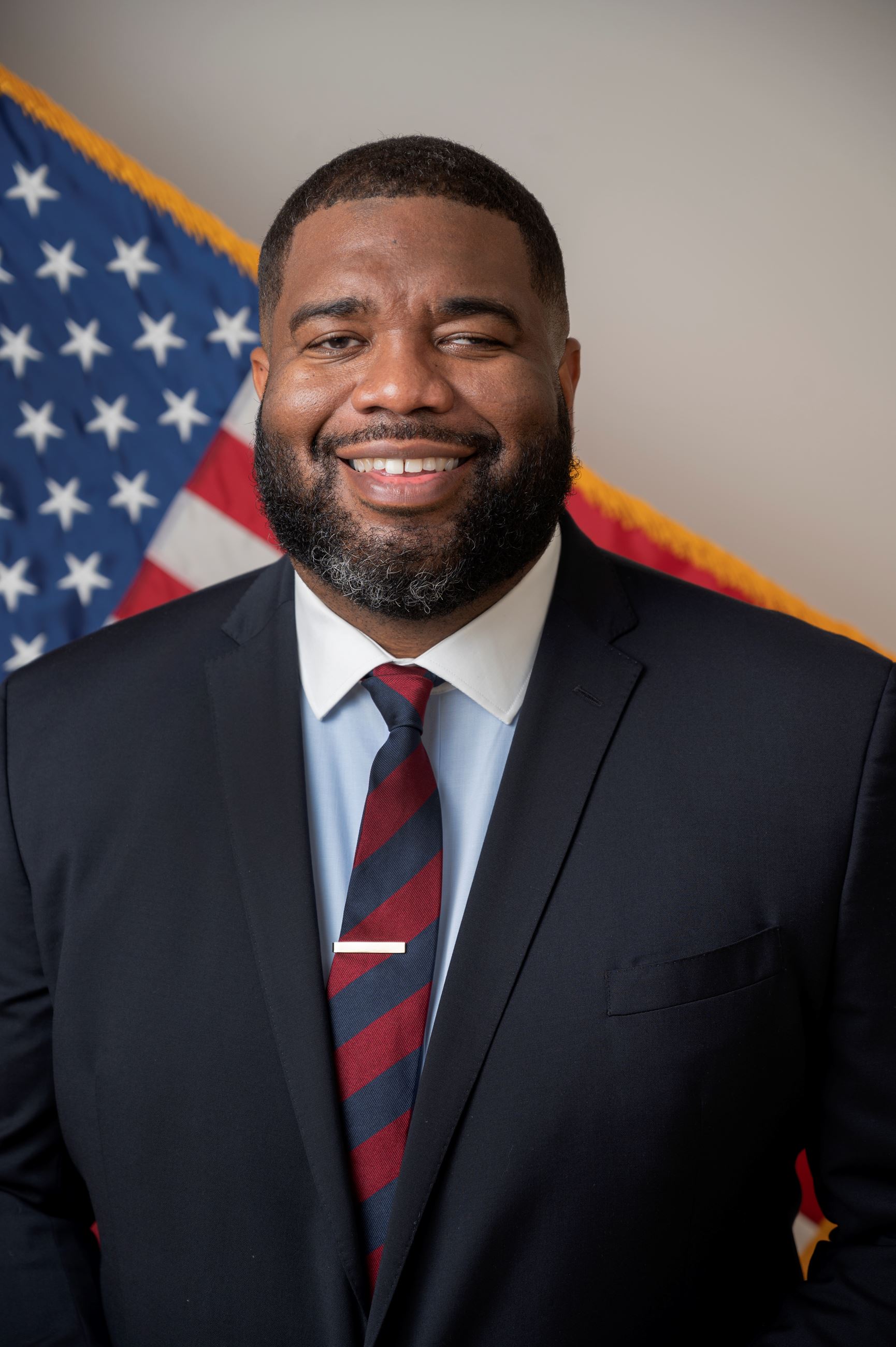