The Recreation and Parks Department has been working with project consultants Johnson, Laschober & Associates, P.C. to draft a plan for improvements for the Bernie Ward Community Center, pool, and the Fleming Sports Complex. Proposed updates include updates to the gym lighting, ADA accessibility improvements, resurfacing of the swimming pool, and the construction of a news scoring tower/restroom facility. A public meeting on August 28 starting at 6 p.m. at the Bernie Ward Community Center provided an opportunity for the public to view and comment on the draft design, as well as hear updates and share comments about upcoming improvements to other parks within the Augusta Recreation and Parks network. The Bernie Ward Community Center is located at 1941 Lumpkin Road, Augusta, GA 30906.

The updates will be funded by SPLOST 7 dollars, which were approved in 2015 in specific categories such as Sports Facility Field and Court Improvements and Neighborhood Parks. SPLOST funds have already funded a new HVAC unit for the Community Center, new ADA-accessible bleachers and laser-leveled fields for the Sports Complex, and funds are allocated to provide a new playground at this facility later this year. Bernie Ward Community Center and Fleming Sports Complex are the focus for the second of a series of SPLOST 7 Park Improvement Meetings. Other facilities being addressed in this public meeting series include Jamestown Park, Dyess Park, the Julian Smith Casino and BBQ Pit in Lake Olmstead Park, and the Lombard Mill Pond Trail.

Questions and comments about the project may be directed to the department's Planning and Development division by contacting 706-796-5025, [email protected] or [email protected], or by using the comment box to the right (open for two weeks after the August 28 public meeting, closing on September 11). 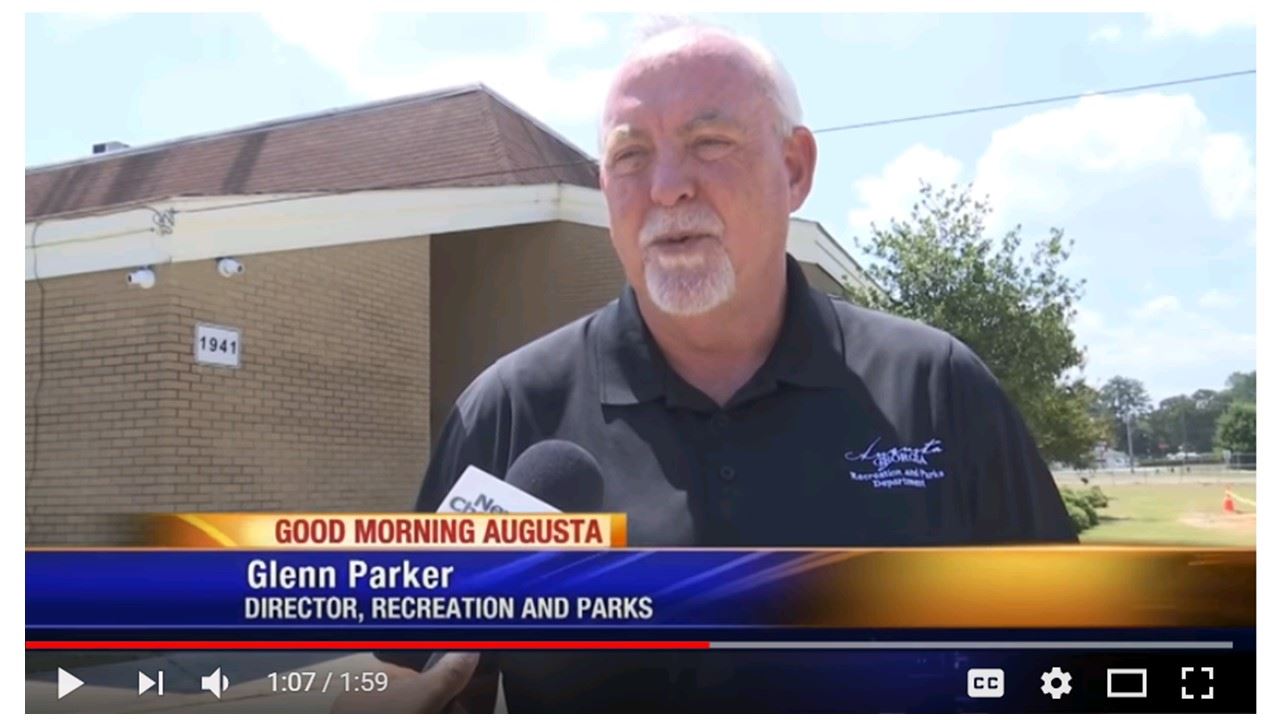