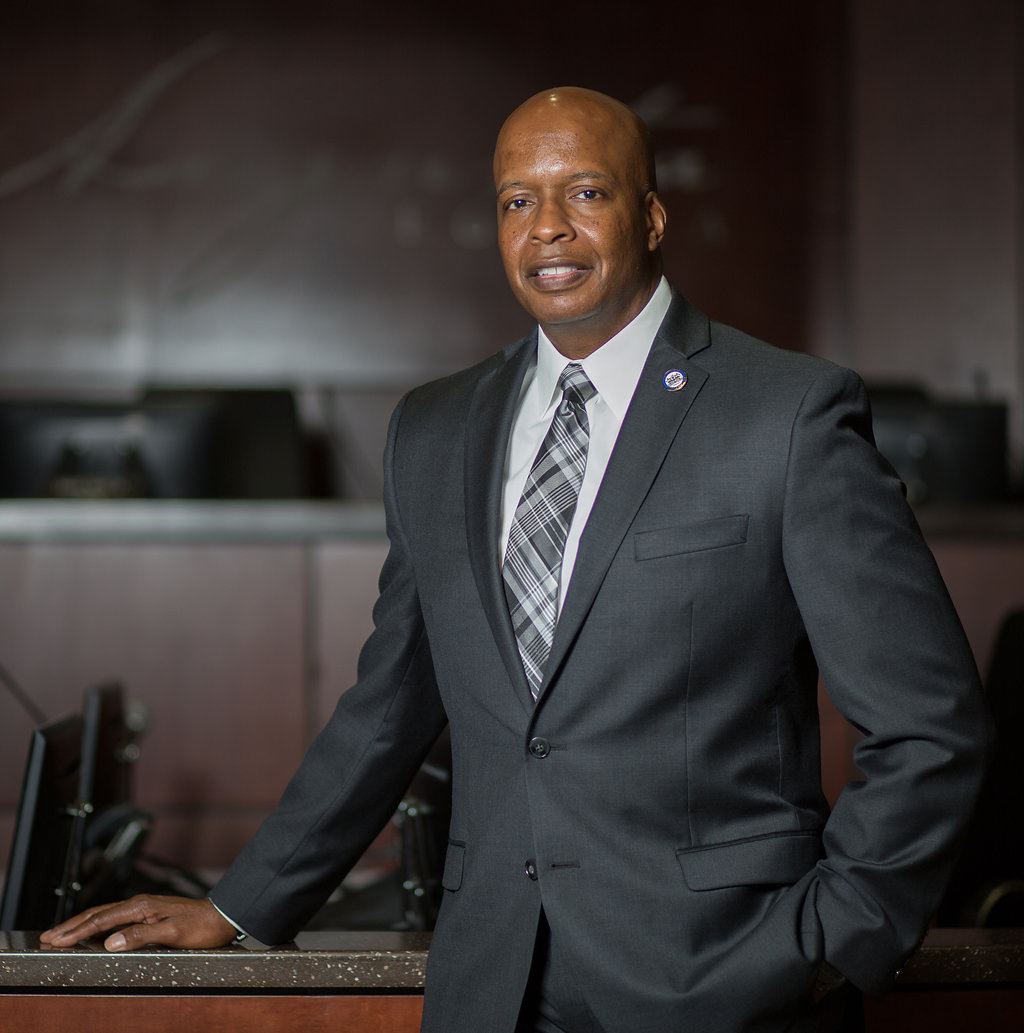 Marcus Campbell is a native of Biloxi, Mississippi. After graduating from high school in 1986, he joined the United States Army. While in the Army, Marcus served in many overseas and stateside assignments, to include Izmir, Turkey Air Base during Operation Desert Shield/Desert Storm, and deployments to Afghanistan and Iraq while stationed at Fort Bragg, North Carolina. After 30 years of service, Marcus retired from the U.S. Army on April 2017, with his final assignment as the Fort Gordon, Georgia Garrison Command Sergeant Major. He has received numerous military awards and decorations.  Marcus holds a Bachelor of Science degree in Social Science and a Master's of Science degree in Clinical Mental Health Counseling. He is married to Stephanie Campbell, and they are the proud parents of Brendan Alexander Campbell. 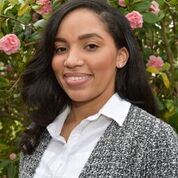 Latisha McMillan was raised in a military family and chose to continue that legacy, joining the United States Army after graduating high school.  Her service included multiple tours to Iraq during Operation Iraqi Freedom and Operation Enduring Freedom.  After more than seven years of service, Latisha received an honorable discharge with a final rank of Sergeant. In 2013, she moved to Augusta after recognizing its value to families and central location for traveling opportunities. After a short term working in management in the private sector, Latisha returned to public service in 2018 as Executive Assistant for the Mayor’s Office. Latisha’s experience from the public and private sector has made her a great asset to the Mayor’s staff in their service to Augusta’s residents. In addition, Latisha has a Bachelor of Science in Accounting and is pursuing a Master of Business Administration in Accounting.

Notify Me™
Sign up to receive notifications on your mobile device.
How Do I
Learn how to accomplish what you need to do.
Open Government
Access Augusta Data & Dashboards
GIS
Geographical maps and data.

Commission in Action
See what we're up to.
311 Customer Service
Report your concerns.
[]