Each year, government offices across the state of Georgia experience millions of attempts to hack or embed malware into their computer networks. These malicious attacks prove the importance and need for the new Georgia Cyber Innovation and Training Center to be constructed on the banks of the Savannah River in downtown Augusta.

The governor noted to the crowd of approximately 200 that, even though ground had not yet officially been broken for construction, the project had already grown in its magnitude. The financial commitment from the state had increased from the initially proposed $50 million to an estimated $60 million, and the center’s area is projected to exceed 160,000 square feet due to interest from prospective occupants. The city of Augusta has committed to the construction of a two-level, 575-space parking deck that will provide parking for students and staff on weekdays and additional parking for downtown events on weekends and evenings. 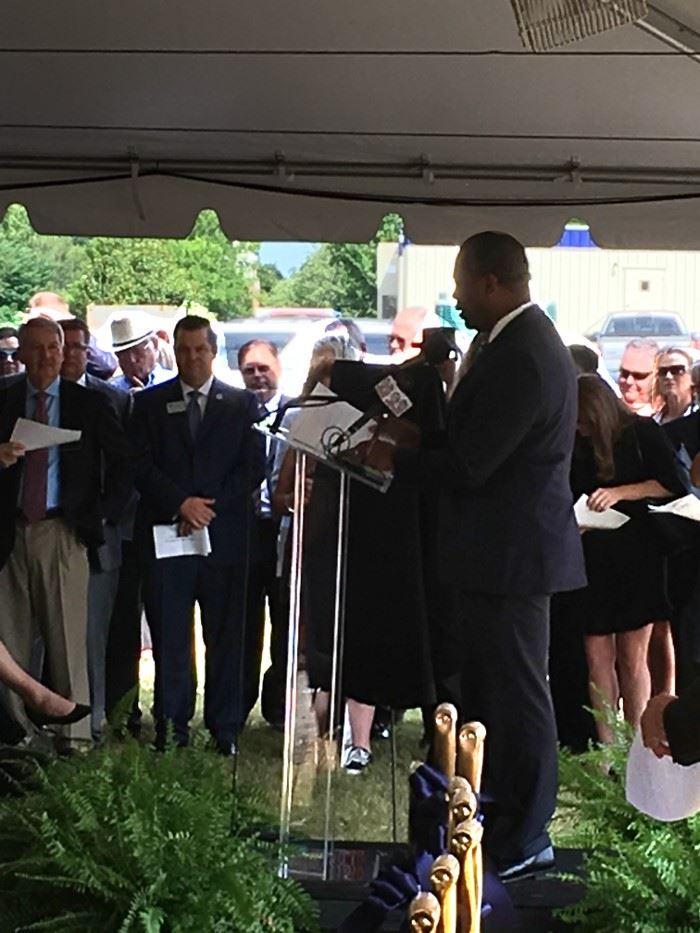 The governor told the crowd that Augusta is home to approximately 13,000 cyber professionals already, with the prospect of more as the Georgia Cyber Innovation and Training Center opens in July 2018. In fact, the April 7 edition of Forbes magazine named Augusta one of “7 Cities That Could Become the World’s Cybersecurity Capital.” With the turning of a few shovels of dirt, that dream is coming true now for Augusta. 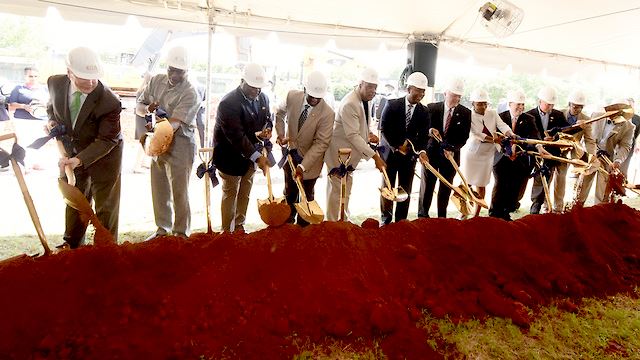 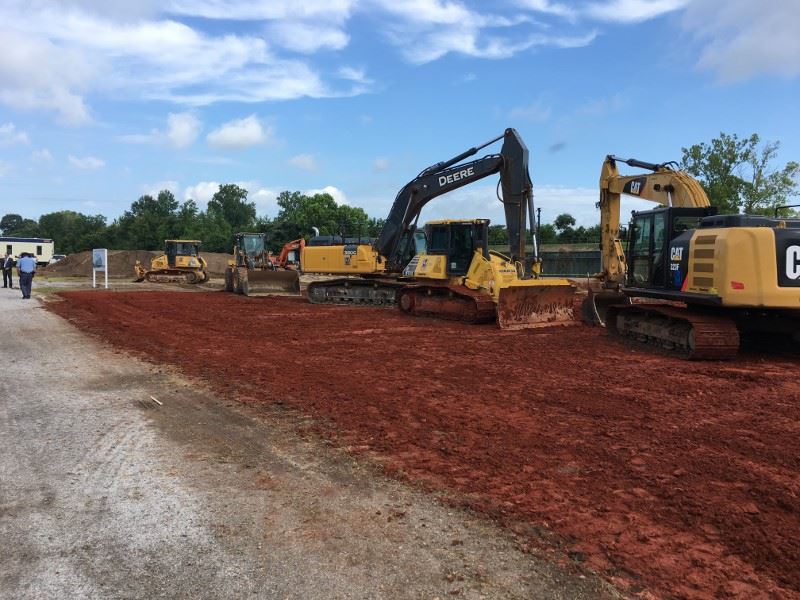