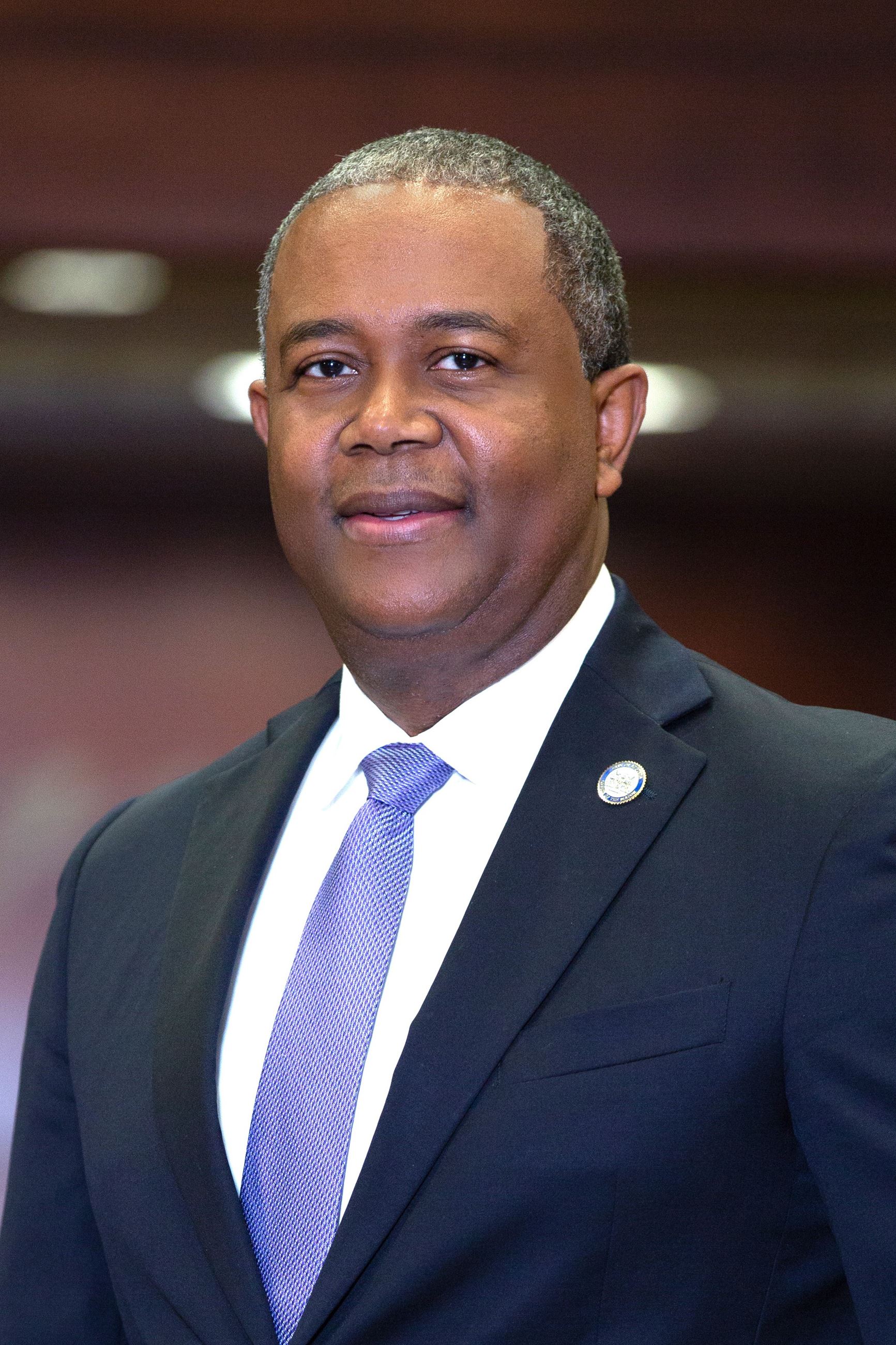 Dr. Hardie Davis Jr., the 84th Mayor of Augusta, former State Representative, and former State Senator, is a results-driven elected official with 14 years of experience in local & state government, public relations, economic development, and workforce development. Mayor Davis has been recognized by numerous philanthropic organizations and constituent groups for his leadership and contributions to the Augusta community and the state at large. The Georgia Bio, The Georgia Chamber of Commerce, Smart Cities New York, Smart Cities Atlanta, and the Georgia Association for Career and Technical Education have all heralded the accomplishments of Mayor Davis. He has also consistently been featured in Georgia Trend magazine's annual list of 100 Most Influential Georgians.

During his tenure as Mayor, Augustans have seen tremendous economic growth & development, including global recognition for a few of his signature projects. Significant accomplishments to date include a reduction to the city’s unemployment rate to under 4%, the establishment of the $126 million Georgia Cyber Innovation and Training Center, achieving the highest bond rating in city history of Aa2, and the transformative rollout of Open Augusta, the financial transparency database which allows stakeholders direct access to government spending.

As a strategic thinker and distinguished lawmaker, Mayor Davis served as Chairman of the Interstate Cooperation Committee and as an active member of the Economic Development, Ethics, Finance, and Higher Education State Senate Committees. He is also a founding member and the immediate Past President of the African American Mayor's Association. Additionally, he serves as Director At-Large for the Georgia Municipal Association. Nationally, Mayor Davis currently serves on the Executive Committee of the United States Conference of Mayors and as Co-Chair of the Technology & Innovation Task Force.

Mayor Davis is a product of Richmond County Schools graduating from Hephzibah High School and receiving a Bachelor of Electrical Engineering Degree from Georgia Tech before becoming an electrical engineer at national corporations with expertise in systems, automation, and controls engineering. He then earned a Doctor of Ministry Degree from the Christian Life School of Theology and through his stewardship, he founded Abundant Life Worship Center in Augusta, where he serves as senior pastor. Additionally, he completed a leadership program from Harvard University and a Certificate in Health Policy from Georgia State University.

Above all, his family is at the heart of his endeavors. His parents, Hardie and Delois Davis, instilled within him the values of hard work, respect for his fellow man, and service to others during his formative years in Forsyth, GA. Currently, Mayor Davis resides in Augusta with his wife of 26 years, Evett, their son, Benjamin Joshua, and their family dog, Diego.