Cercis Canadensis L. (Eastern Redbud) is a large shrub or small tree with 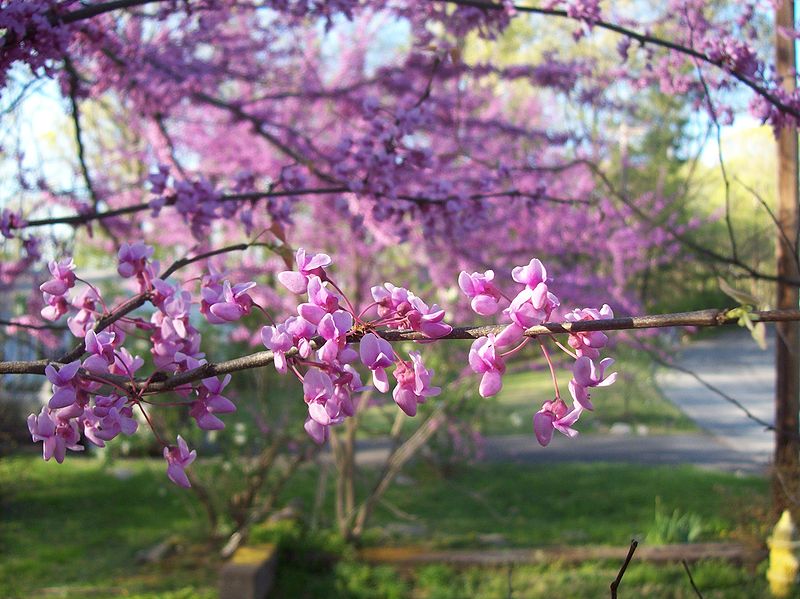 a sturdy, upright trunk. It is also known as the Judas tree and is native to eastern North America. In the wild, Eastern redbud is a frequent native under story tree in mixed forests and hedgerows. It is also much planted as a landscape ornamental plant.

Often planted as an ornamental, the branches of this tree are covered with showy clusters of beautiful pink blossoms in early spring. Its leaves are heart-shaped and symmetrical.

The redbud is the state tree of Oklahoma. 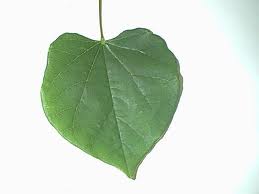 a short, often twisted trunk and spreading branches. A 10-year-old tree will generally be around 15 ft tall. The bark is dark in color, smooth, later scaly with somewhat apparent ridges and sometimes with maroon patches. The twigs are slender and zigzag, nearly black in color, spotted with lighter lenticels. The winter buds are tiny, rounded and dark red to chestnut in color, 1/8 inch long. The leaves are alternate, simple, heart shaped with an entire margin, 3-5 inches long and wide, thin and papery, and may be slightly hairy below.

The flowers are showy, light to dark magenta pink in color, ½ inch long, appearing in clusters from March to May, on bare stems before the leaves, sometimes on the trunk itself. The flowers are pollinated by long-tongued bees such as blueberry bees and carpenter bees. The fruit are flattened, dry, brown, pea-like pods, 2-4 inches long that contain flat, elliptical, brown seeds ¼ inch long, maturing in August to October.

Native Americans consumed redbud flowers raw or boiled, and ate roasted seeds. In some parts of southern Appalachia, green twigs from the Eastern redbud are used as seasoning for wild game such as venison and opossum. Because of this, in these mountain areas the Eastern redbud is sometimes known as the spicewood tree. 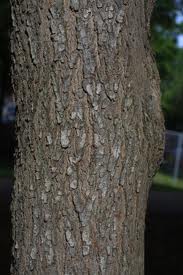 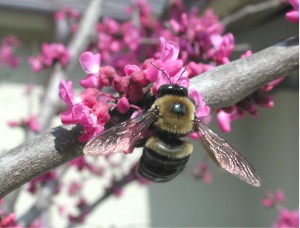 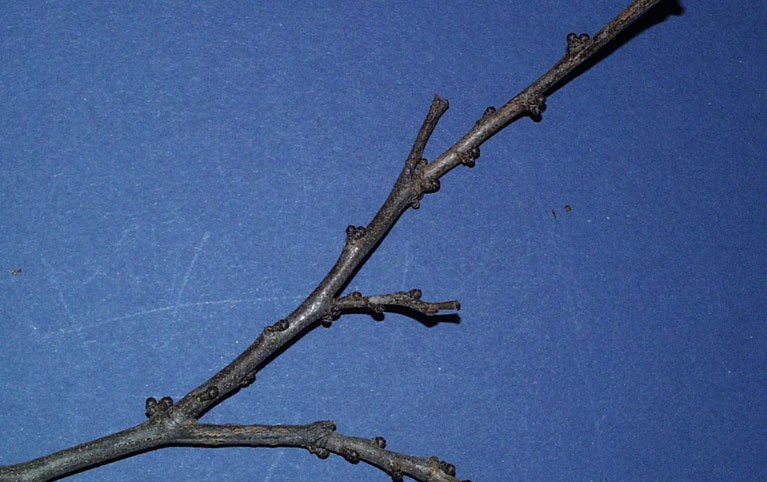